IVF and alcohol: why you shouldn’t mix the two

26 May IVF and alcohol: why you shouldn’t mix the two

Posted at 11:03h in Medical news by Becky Saer 0 Comments 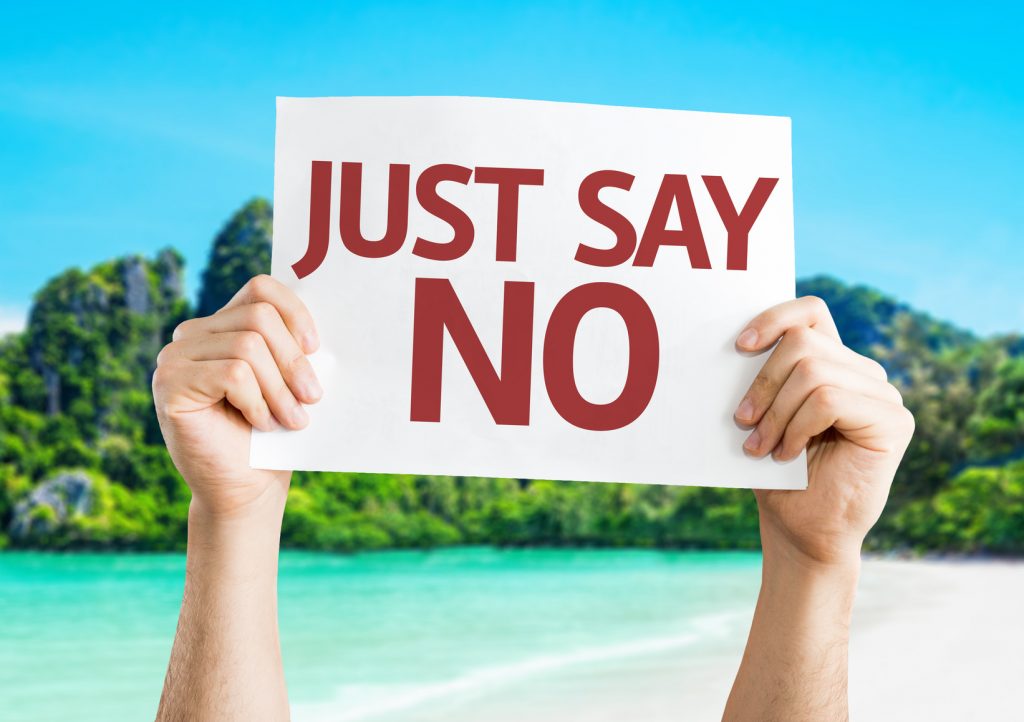 Can you drink alcohol during IVF treatment? Patients wonder if a furtive glass of wine will really matter. In the run up to fertility treatment, it’s tempting to have a tipple. Stress is common before and after IVF. Alcohol might calm those nerves.

Don’t do it. Like a car engine, your body runs best when you look after it. A good IVF diet is one thing. No smoking is another. Exercise – sure. But stay off the booze, too. Alcohol and IVF don’t mix. If you want to maximise your IVF chances, put that chardonnay back in the fridge.

In a study on IVF and alcohol, researchers found that just one bottle of wine a week reduced a couple’s chance of IVF success by over 25 per cent. The study followed over 2,500 couples having, in total, around 5,000 IVF cycles. Even if the woman was the only drinker, alcohol still reduced her chances. White wine was found to be particularly bad. Beer was even worse for men.

The study may be a little old, but it holds true today. Reducing, or stopping, alcohol boosts IVF success. The study pointed out that, unlike age or other factors, alcohol is something you can control.

Newer research from 2017, looking more extensively at alcohol and fertility, said much the same thing. Fewer eggs collected after IVF. Lower pregnancy rates. Higher miscarriage rate. One theory is that the alcohol interferes with the hormonal effect of IVF medication.

So, drinking alcohol when you’re trying to conceive – whether via IVF or not – is risky. The British Fertility Society says stop drinking alcohol three months before IVF. And NHS Choices warns that alcohol at any stage of pregnancy isn’t wise. Drinking in the first six weeks may even affect your baby’s genes.

Your baby’s liver is small, delicate and slow-forming. Alcohol crosses the placenta. It can affect the development of your baby and cause fetal alcohol syndrome (FAS). And restricted growth, facial irregularities, behavioural problems and susceptibility to illness.

That advice covers IVF and natural conception. Speak to your doctor or fertility consultant. Actually, don’t bother, just take our word for it. Alcohol during pregnancy is dangerous. Don’t go there.