Is full anonymity best for egg and sperm donors?

18 Jan Is full anonymity best for egg and sperm donors?

Posted at 16:33h in Comment by Becky Saer 0 Comments 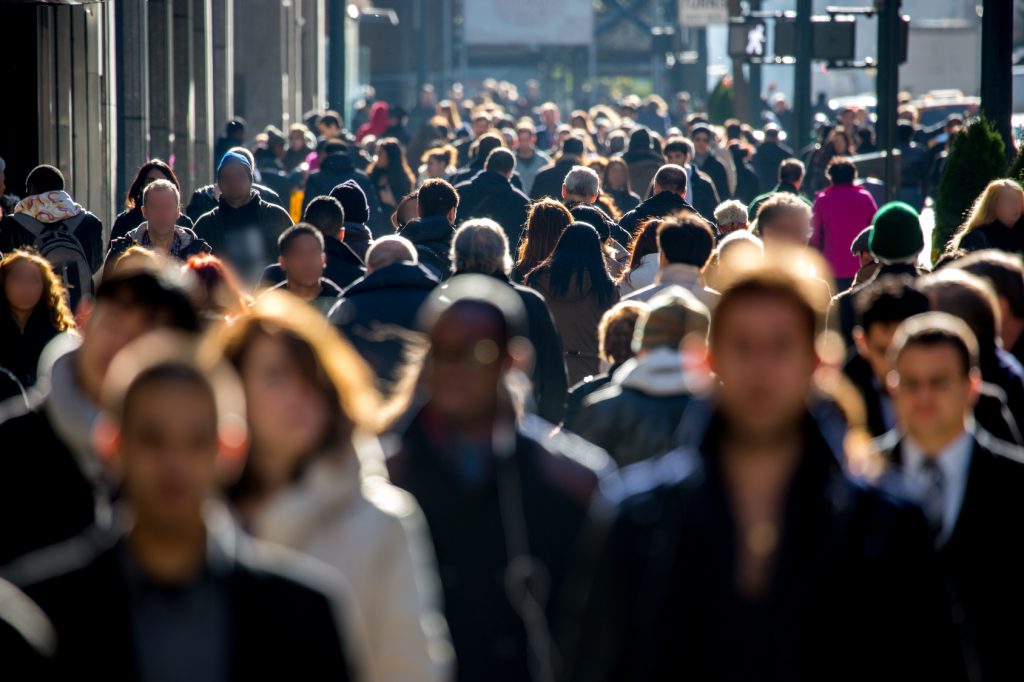 Donor anonymity is a contentious issue. Should donor-conceived children have the right to trace their donor parents? In the UK, the law says yes. The result? Many egg and sperm donors are discouraged from coming forward. Supply is still dwarfed by demand, so patients go abroad. You’ll be waiting for a donor for at least six months in the UK, and probably 12.

The removal of donor anonymity in the UK is a source of frustration for many infertile couples. Most countries don’t do this. Telling prospective donors they may get a knock on the door 18 years after donating is a barrier to those who might otherwise have helped out.

We don’t know how many donors back off. Anti-anonymity groups may celebrate, but realists see a UK fertility industry shooting itself in the foot. Has donor tracing encouraged fertility tourism? Yes. Has the UK donor shortage contributed to higher treatment prices at UK clinics? Almost certainly. In any supply-and-demand imbalance, one side always wins.

Apart from motivating donors, the arguments for full donor anonymity are persuasive. Better-quality donors are motivated to come forward. Using eggs from a 35-year-old IVF patient via an egg-share arrangement, as is common in the UK, will never work as well as using eggs from a 20-year-old proven donor (like we had). Younger, altruistic donors have the edge. Your chance of success goes up. For that luxury, you have to go abroad.

Then there’s the ethical argument. Since donors take no part in the child’s upbringing, why should the child be legally entitled to trace them? It may sound reasonable, but not to us. Most European countries protect donor privacy. Meeting your donor later in life may not be the meaningful experience you, or UK lawmakers, thought you would have.

For the HFEA, the UK’s fertility authority, knowing about your donor is about ‘responsible parenting’. We take issue with that. Are donor couples treated in EU clinics irresponsible? Of course not. In the Czech Republic, anonymity for all donors is enshrined in national law, as it is in France, Denmark and Spain.

And in Canada, following a recent court case. Olivia Pratten, who was donor-conceived, won the right to trace her biological father in the same way that adoptees could. But the appeal court in British Columbia overturned that decision. It talked of ‘state intrusion’.

As a couple who had successful IVF with donor eggs, we think the arguments ‘for’ and ‘against’ donor anonymity are too simplistic. The decision lies, in our view, with those actually involved in the treatment: the donor, the recipient parents and the child. Why not give donors the choice to opt in or out of future contact? If a child wishes to trace her donor, she can – but only if the donor had consented. Donors are the heroes in all this. Prioritising their rights and interests is respectful and right.

Difficult medical decisions have to be made in our lives. But whether it’s refusing chemotherapy, allowing an amputation or terminating a pregnancy, patients decide, not the authorities. (Courts intervene only in the rarest of circumstances.) Why not apply this moral right to the parties involved in assisted reproduction?

We chose to have our egg donation treatment in the Czech Republic. Higher-quality donors were available, and donor matching was better. We tell our two daughters how they were conceived. We visit the Czech Republic often as a family, a special place for us.

We know that loving and nurturing our children is the key issue. The gift of life matters most. The anonymity arguments are important but secondary; every couple gives them different weight. Yes, our daughters know about their donor. But, at this stage, they also accept what we did.

We talk publicly about the joy of egg donation. We believe an open-minded society should respect the rights of patients, donors and donor-conceived children, but maintain the sharpest focus on the rights of donors. They are the enablers of success. The decision about who sees whom should, in the end, be personal, not political.

Sorry, the comment form is closed at this time.