IVF on the NHS? You’re better off abroad

29 Apr IVF on the NHS? You’re better off abroad 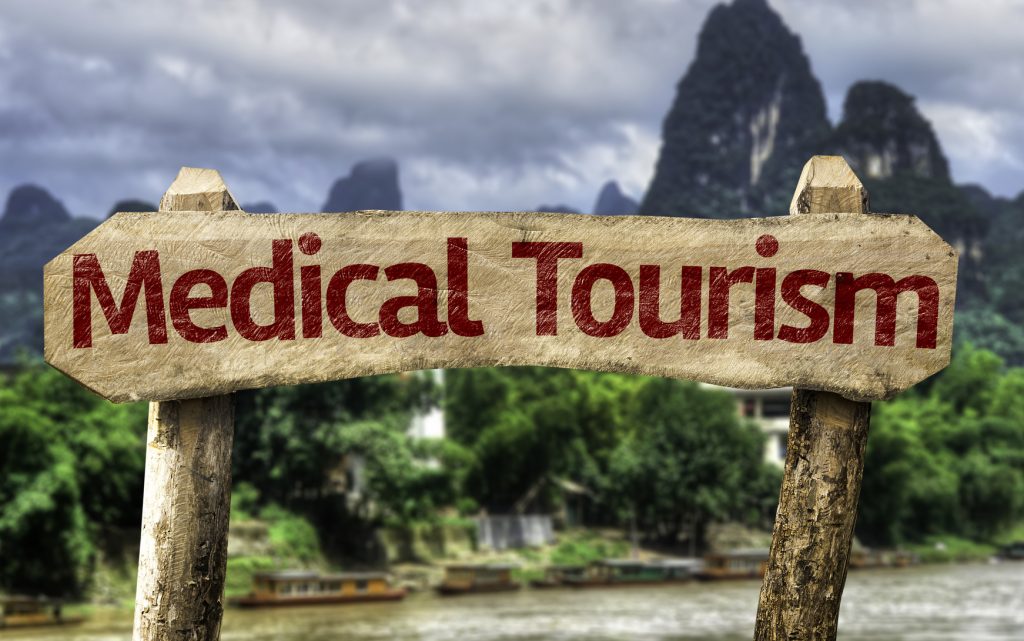 Getting IVF on the NHS is tougher than ever. This blog is a regular critic of the poor provision of IVF services on the NHS. Over 60% of IVF applications are refused by the NHS. So patients pay over the odds for rip-off private treatment. We’re now seeing fees of £8,000 and upwards for a single IVF cycle at some UK clinics.

The lack of UK-wide availability of IVF treatment on the NHS is a travesty. NICE guidelines, which we unceremoniously labelled The Great IVF Robbery a few months ago, don’t rectify the problem. Read the IVF pages on NHS Choices. It shows the growing list of non-qualifiers the door, pointing them in the direction of private clinics. As the NHS struggles with Covid-19, and Brexit bites, expect further barriers to state IVF care. And higher private treatment costs.

Let’s look at success rates. You live in Birmingham. The HFEA publishes IVF success rates for the Birmingham Women’s Hospital. As with all success rates on the HFEA’s website, live births per treatment cycle are given a predicted chance of success. A ‘most likely’ percentage is stated. In every age range for IVF, the ‘most likely’ figure for this clinic is below the national average figure. Yet the table suggests it is ‘consistent’ with it. The clinic’s success average for women having IVF aged 43 to 44 is listed as zero – five per cent less than the already-dismal national average for that group. That’s called ‘consistent’ too. Something is wrong.

Perhaps you live in Warrington. You probably already know that you won’t get IVF at all on the NHS, whatever your age or condition. The money’s been cut. So maybe you’ll travel 15 miles to St. Mary’s Hospital in Manchester. If you’re under 35, your chances of success with IVF are an underwhelming 10 per cent below the national average. For an unstimulated donor-insemination cycle, under 35, your chances are seven per cent under. It’s hard to see on the hospital’s website if it offers paid fertility treatment or not. But the published success rates for that age group are dire.

Which is why the  fancier private IVF clinics charge for the privilege. Try the Lister in London. For IVF, it’s currently over £8,000. Add up the extras, like ICSI, blastocyst culturing and embryo freezing, and you’ll see. That’s before pregnancy scans, blood tests and your medication. For egg donation, the total cost exceeds £10,000. Embryo adoption? Over £6,000.

The UK has also seen the rise of multi-cycle price offers in the last few years. Backed by insurance companies, they typically charge a large lump sum for more than one cycle and refund some or all of your money if you don’t succeed. Be wary. Nothing is for free in this world, and these schemes are calibrated to benefit the company, not you. Most patients will lose money on this route. That’s how insurance works.

Many people choose to go abroad for IVF treatment. It’s often a third of the cost: three cycles for the price of one. There’s also a good chance your third cycle will be discounted if you don’t achieve a pregnancy on your first two attempts. And the whole experience forms part of a short break away from the stresses of life at home.

As fertility patients who’ve had successful IVF abroad, we see no reason to keep it quiet. Same treatment, same technology, better success rates, honest pricing and a stress-free experience. Chilled-out in your hotel room, your problems getting IVF on the NHS will seem a long way away.