Pregnancy outcomes in the UK: room for improvement?

03 Jun Pregnancy outcomes in the UK: room for improvement?

Posted at 10:57h in Medical news by Becky Saer 0 Comments 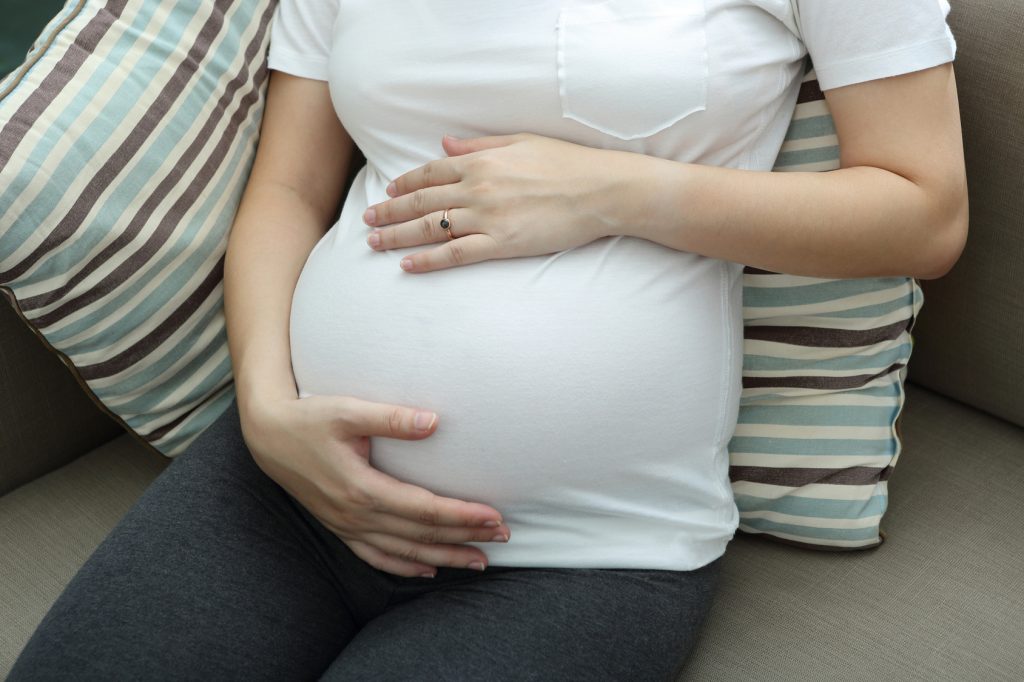 Having your baby in the UK? The risks of stillbirth and other fatal pregnancy complications are very low. But not as low as some other countries in the EU, according to a new European health report on the pregnancy care for women and babies.

The study looked at pregnancy figures and outcomes in 2010 from 26 member states (plus three nearby, non-EU countries), including the UK. A previous study in 2004 found wide variations in perinatal health and care across the EU. This new one confirms that discrepancies are still evident but that things are generally improving. But the researchers are anxious to point out there’s no room for complacency.

The figures are often surprising. Stillbirths in the Czech Republic and Iceland stood at 0.2 per cent whereas the UK was almost double this. Specifically, the figure from England and Wales was 0.38 per cent. Scotland was 0.36 per cent and Northern Ireland was 0.34 per cent. To put this in context, France, Latvia and Romania were above 0.4 per cent. The general comment was that UK figures for stillbirth were on the high side.

Looking at baby deaths within 28 days post-birth, the UK fares little better. The stats for England, Wales and Scotland were 0.25 per cent and an eyebrow-raising 0.38 per cent in Northern Ireland. Iceland came out top at 0.12 per cent whilst Romania saw a disappointing 0.55 per cent figure. So, once again, the UK figures are nothing to write home about.

Mortality figures in the womb after 22 weeks find Iceland and Finland with the fewest deaths. Romania scores poorly at 0.98 per cent. Somewhere in the middle is the UK, with Northern Ireland the worst performer at 0.55 per cent. Key to all the mortality data is the incidence of low birth weight and premature births. The smaller countries in northern Europe fared best, Denmark, Sweden and Norway among them. Seven per cent of live births in the UK resulted in underweight babies, though oddly the Northern Ireland figures were better this time. Low birth weight and preterm delivery feed into higher mortality figures. So the UK is nowhere near the top spot. Again.

Certain clues to these disappointing results lie in the age and characteristics of mothers. Young and old mums pose the greatest risk for neonatal death. Five per cent of mothers in the UK were under 20 in 2010 and around 20 per cent were over 35. That puts us in quite a high position in terms of mortality risk: our figures stem from all this. The UK multiple-birth figure of 1.6 per cent is higher than Romania but lower than Cyprus. In other words, average, not great.

Summary? Infant mortality is quite high in the UK, reflecting maternal age and a host of other social issues, many hard to quantity. Obstetric intervention is questioned – e.g. the incidence of caesareans and inductions. Mortality rates are decreasing, but not fast enough. All you can say is: giving birth is the UK is linked to complex personal lives and choices.