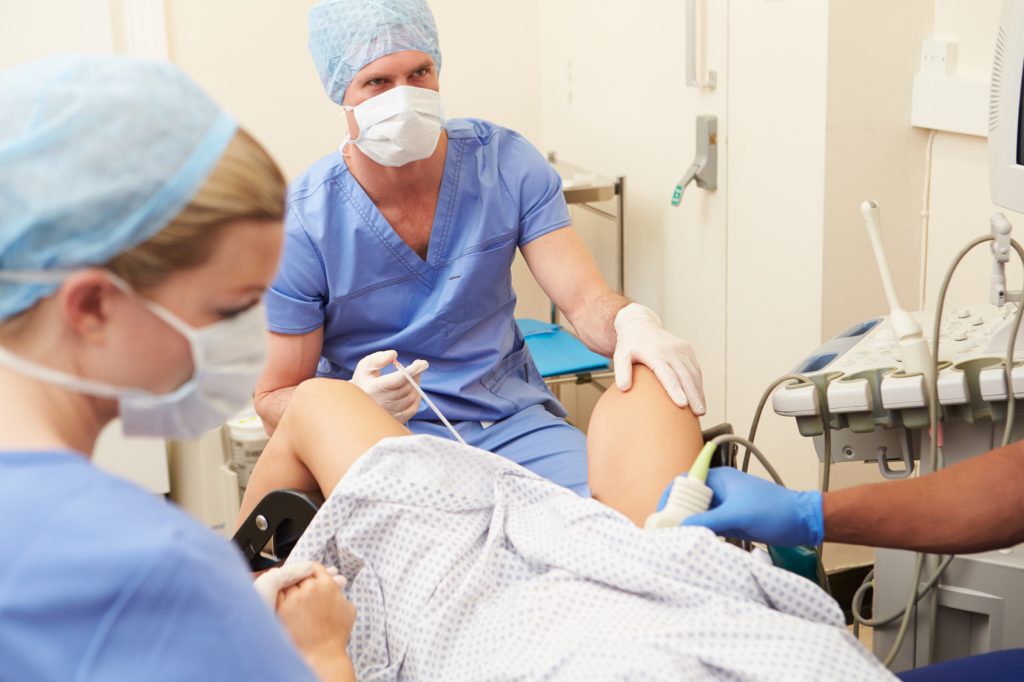 In its recent report on donor conception, the Nuffield Council on Bioethics talks about ‘information sharing’. That means when and how to tell your child she was donor conceived. It makes some good points. But ethical arguments don’t always take account of the real world. Where, in that 200-page paper, does it actually celebrate the wonderful altruism of donors? In the UK, egg and sperm donors face barriers. Their impulse to donate is knocked back by ethical over-thinking and distrustful attitudes.

Parents should tell their donor-conceived child early, the report recommends, about her origin. Fair enough: the evidence supporting early disclosure has been around for some time. The state, it says, should take a back seat in educating parents about why and how to do it. Don’t make it mandatory, it adds, to have the child’s birth certificate stamped with donor information. (That was once on the cards. Honestly.)

The report says anonymous donation should not be reintroduced in the UK (it was stopped in 2005). This blog has long supported donor anonymity. The report takes the opposite view. Don’t tell that to France, Spain and the Czech Republic, where anonymity is the norm. (Are they unethical? Of course not.) Or to the thousands of British couples forced to wait for a year or more for donor eggs and sperm, as demand continues to outstrip supply.

Egg and sperm donors are heroic. For modest compensation, they put their bodies through a highly invasive procedure to help others start families. Yet, for some reason, the UK continues to treat donors dismissively. When genetics are concerned we know best, is the message. Don’t give egg donors an easy ride.

The Nuffield report perpetuates a distrustful attitude. Anonymous UK donors – those who gave their eggs before the 2005 repeal of full anonymity – should be encouraged, it says, to register voluntarily for access from their offspring. Really? Many of those donors might have donated because of the anonymity given to them. Leave them alone.

It suggests that egg donors should be educated and counselled more. You should even bring your partner along before you sign – just to make sure. (Subtext: you better know what you’re getting yourself into.) Placing fear into the minds of would-be donors is a poor tactic. We’ll never know how many are put off from donating by ethical high-handedness. Alternative parenting is now mainstream. This lecturing and demotivation needs to change.

The HFEA, and the ungenerous ethical culture around egg donation in the UK, is failing donors and recipients. Through an amendment in the law, we could bring in a system that puts only the parties involved in IVF with donor eggs – the donor, the recipient and the child – in control. If a donor wants anonymity, she should have it. If the recipient mother, or the child, wants access, they should have it if the donor agrees.

State control of egg donors impedes the advancement of donor conception. Decisions belong, in our view, to those who take part, not parliaments. Soon it may be possible for donors and recipients to trace each other online. The so-called transparency culture, where UK egg donors must agree to contact (from aged 18) in the name of ‘responsible parenting’ seems old-fashioned. The rules around donor conception need liberalising.