Over 45? Donor eggs are now the norm, says HFEA

Posted at 16:23h in Comment by Becky Saer 2 Comments 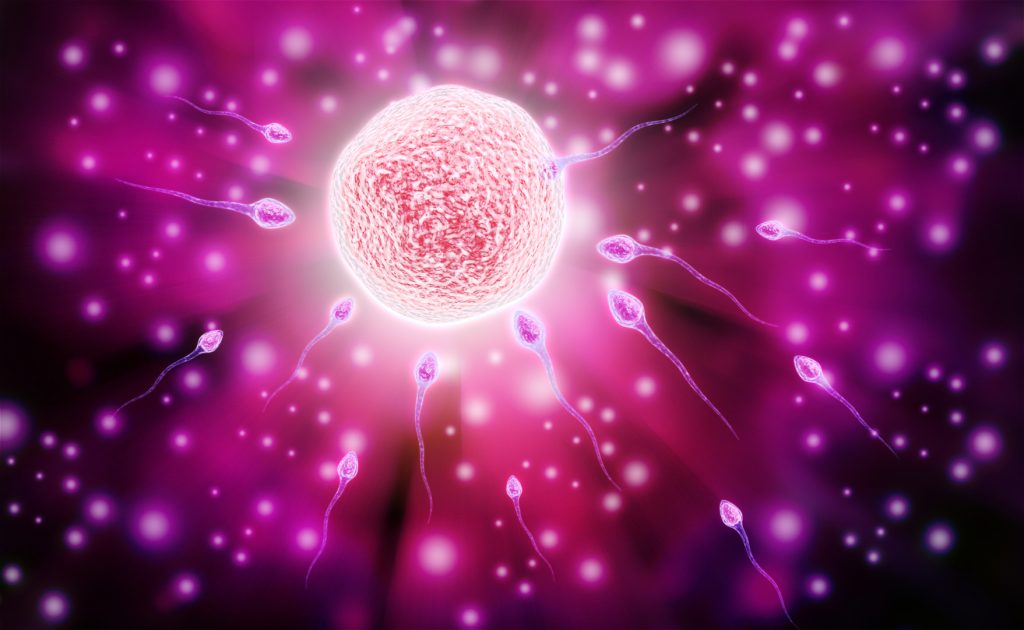 Women over 45 are, for the first time, opting for donor eggs over their own. That statistic was published in the HFEA’s latest report on fertility treatments in the UK. It’s a clear sign that donor-egg IVF is gaining acceptance. And so it should be.

The HFEA report looked at 2012 fertility cycles (a year late, but better late than never). It also only assessed fertility cycles carried out in the UK clinics it is duty bound to regulate. There’s no mention of what the HFEA is doing about the sky-high charges levied at the 60 per cent of couples who have to pay for private IVF treatment. That’s because the HFEA is doing nothing about it. Zilch.

Back to the stats. More people are having IVF: two per cent of the UK population, no less. Lesbian couples are having more cycles than before, perhaps reflecting the equal treatment same-sex couples now rightly enjoy in law (e.g. civil partnerships, marriages, and access to limited NHS fertility cash). And more blastocyst transfers are taking place.

But it’s the donor-egg news that’s encouraging. It reflects the wider global acceptance of donor eggs as a mainstream IVF option. Never mind the fact that egg donors in the UK are still in short supply. Or that UK ‘egg share’ arrangements are unsatisfactory: most women prefer young, altruistic donors, not a woman in her thirties with fertility issues passing her eggs around. The key fact is that couples are now more willing to use donor eggs. And donor sperm, for that matter – up 5.8 per cent on 2011. Let’s hear it for the donors.

Oddly absent from the HFEA report is just how many cycles using donor eggs were actually performed in the UK in 2012. The last published figures on its website are, surprisingly for a national regulator, from as far back as 2010 (1,506 cycles). No national UK success rates for donor-egg treatment can be found. Is it really that hard to collate this data? Or does the HFEA have something to hide?

Perhaps it does. Even though donor eggs are now more popular with women in their forties, their take-up lags far behind other European countries. 1,506 cycles a year is nothing to write home about; it represents under three per cent of all IVF cycles in the UK. The Czech clinic we used carries out over 1,000 donor-egg cycles a year. That’s just one clinic, not the whole country.

So what’s wrong in the UK? Number one: shortage of donors. Number two: price. Why would you pay £12,000 for donor eggs in the UK when you can pay £4,000 abroad for faster, better treatment that is just as safe and well-regulated?

The starting point for most donor-egg recipients is donor quality. Egg sharing belongs to the dark ages. Young, healthy donors – easily accessible abroad – are what patients rightly focus on. And they take a broader view too. Consider frozen embryo transfers. Their success rates are improving. Embryos created from donated eggs are the most successful FETs of all. Savvy donor-egg patients know that leftover embryos from their fresh cycles are a second chance to succeed and/or a potential sibling after the initial cycle. A premium, young, altruistic donor with high-quality eggs offers the greatest chance of success over one or more attempts. These kind of donors don’t exist in the UK. So patients go abroad.

Sheltering behind the HFEA’s overdue statistics are British clinics who still charge too much for too little. IVF using donor eggs, the most progressive and exiting of all fertility treatments, is alive and well in clinics abroad – especially in the Czech Republic and Spain. In the UK, it continues to disappoint.