Smoking and IVF: why it’s a bad idea

Posted at 11:13h in Comment by Becky Saer 0 Comments 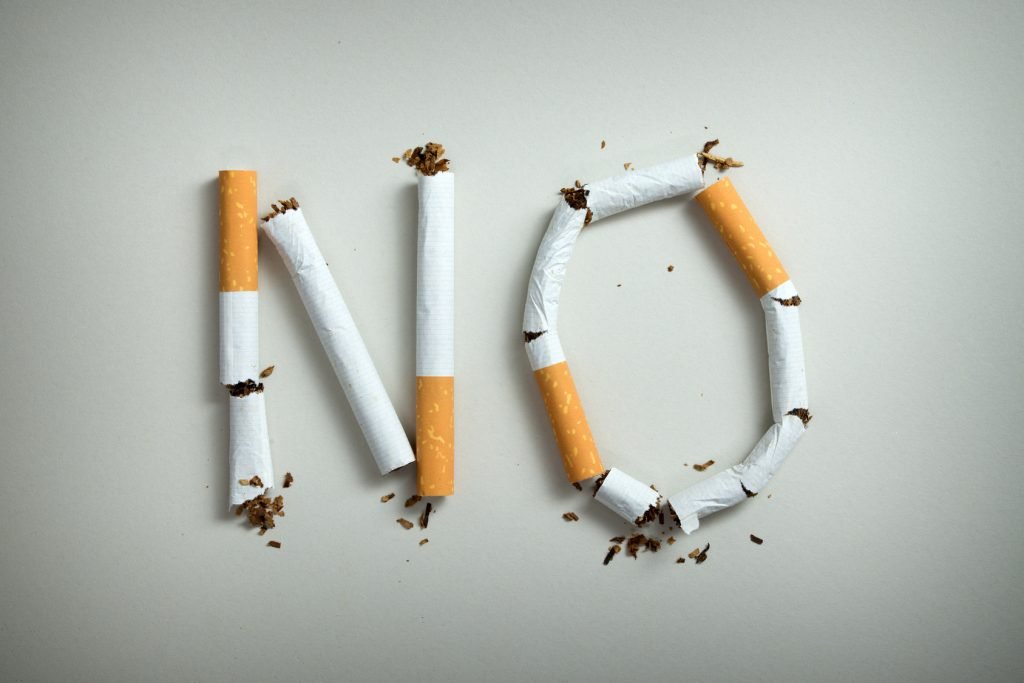 Smoking and IVF. Few would disagree the two don’t mix. Tobacco use during any pregnancy is bad enough. The NHS now offers a breathalyser service to all pregnant women. That’s how seriously smoking and prenatal care is taken.

Recent research on how smoking affects IVF/ICSI patients is clear. It decreases endometrial thickness by embryo transfer day, reducing pregnancy chances and increasing the risk of implantation failure. Smokers on IVF cycles saw their endometrial lining two mms thinner than non-smokers. Egg quantity wasn’t too different. But because transfer and implantation are the crucial moments in an IVF cycle, why ignore the evidence?

Why does a minority of pregnant women ignore non-smoking advice, particularly IVF patients paying, and praying, for successful treatment? The answer is complicated. Mental health plays a big part. But waving a breathalyzer in front of a pregnant woman may not be the answer.

A Dutch study on IVF and smoking found that just one cigarette a day for 12 months reduces the chance of a live birth by 28 per cent. It also increases miscarriage rates. The study pointed to endometrial damage and follicle-formation issues.

The study looked at 8,000 women who had IVF treatment at a Dutch clinic, finding clear signs that smokers caused their own infertility problems. The scientists said that would-be mothers should cease smoking altogether. They weren’t sure for how long women should stop smoking to achieve optimum fertility levels. The study also found that obesity was linked to infertility (we’ve stressed the importance of a good diet during IVF before).

The NHS’s anti-smoking stance is clear. The thousands of chemicals in a cigarette, it says, harm the baby. It points out the benefits of quitting: reduced morning sickness, fewer complications, less likelihood of a stillbirth. It also highlights the realities of passive smoking. A staggering 17,000 children under five end up in hospital every year because of other people’s smoke.

And don’t forget the effect of smoking on male fertility. It’s well-known that cigarette smoking can affect sperm quality. Taken together, the numerous studies on this urge male partners to quit smoking if trying to conceive. IVF outcomes – pregnancy, implantation, live births – were significantly reduced when men stopped.

One cigarette puts 4,000 chemicals, carbon monoxide and nicotine into your blood. This means less oxygen for your baby. Every time you smoke, your baby’s blood flow is affected for 10 seconds. Smoking between four and nine months gestation causes the most damage. So, IVF or not, smoking with a baby inside you is not worth it.