Posted at 12:05h in Comment by Becky Saer 0 Comments 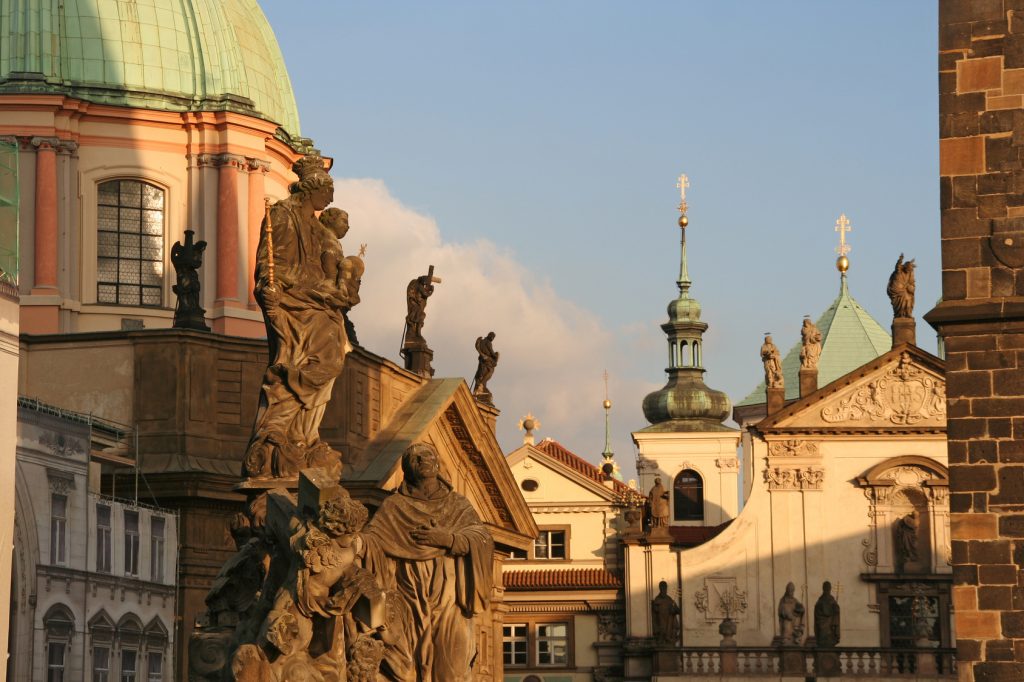 Private fertility care in the UK is doing rather well for itself. Sixty per cent of IVF cycles are now carried out by private fertility clinics. The cost of IVF, including medication and extras, can top £20,000. That’s because many IVF patients in the UK end up having three cycles, not one. It’s a scandal. British fertility clinics are making hay while the sun shines. And it’s shining a lot.

Does your fertility clinic care about you or its profits? Think hard before you answer that one. Even better, ask your clinic. Ask if its fees for a typical fertility cycle are three times the cost price. (They may be – see what Robert Winston says.) The thousands of pounds in margin per patient achieved by some clinics may end up in the pockets of their directors and shareholders. A client of ours was charged £500 for an ultrasound scan by a London clinic. It cost £70 at a reputable clinic down the road. Free market or daylight robbery? You decide.

The outgoing head of the HFEA, Lisa Jardine, spoke on BBC Radio 4 recently about the development of IVF, and its regulation, in the UK. ‘The world of IVF is a market, she concluded, ‘a market in hope’. Read the full text on the BBC website. The HFEA, she added, had no control over clinic charging. This is the fundamental flaw, in our view, of this organisation, and it may prove to be its undoing. Inspecting fertility clinics, publishing data and pondering the moralities of treatment are not enough. If you don’t tackle the racket, you’ve lost the authority. It’s a sad fact that many British fertility clinics exploit hope. Other European clinics charge fair and reasonable prices. But in the UK, you could say private fertility care is motivated by greed.

For better fertility care, head to other parts of Europe. We did. The Czech Republic, in fact. And, as we’ve pointed out elsewhere on this blog, Czech IVF treatment fees are at least half the price of UK fertility clinics. The whole process is simpler and better value. The positive, can-do, care-focussed service we experienced was an eye-opener. We found gleaming facilities, wonderful staff, brilliant treatment and better success rates. The dreary buildings, downbeat attitudes and limited support of UK clinics seemed like a distant memory.

Lisa Jardine showed she cared about fertility patients. She spoke of her regret that IVF treatment was too often reported in the British media in a sensationalist way (miracle-baby stories, celebrity IVF, etc). She pointed out that less than 30% of IVF cycles succeed in the UK, a success rate lost on the mainstream media and on many patients expecting instant results.

But those success rates are lower than those of the Czech clinic we used. And there was barely a mention of donor-egg treatment, which, if promoted more fully and responsibly in the UK, might give patients the results they really need. Don’t believe it when UK clinics tell you there’s no waiting list for egg donors – read the small print. It will probably be an egg-share arrangement with a woman undergoing IVF herself. You won’t get 13 beautiful eggs from a 20-year-old altruistic donor, recruited just for you, eight weeks from booking, like we did.

The HFEA’s approach to national fertility care seems cautionary, legalistic, academic. The organisation doesn’t come across as progressive and, to be fair, it’s probably not in its remit to be. If it was, it would have promoted donor-egg treatment far more, since it gives women in their forties, a key IVF demographic, a hugely increased chance of success. There’s no donor-egg treatment on the NHS and no enlightened approach to recruiting donors. The HFEA also takes a somewhat suspicious tone in its advice to those going abroad for fertility treatment. It doesn’t acknowledge that fertility legislation in the EU is highly advanced and protective of patients. There’s too much talk of risk and not enough of reward.

Fertility care in the UK can seem like a contradiction in terms. Many clinics are too expensive and too willing to persuade fertility patients to ‘have another go’ rather than give realistic advice. It happened to us. A clinic in the Midlands told us that, aged 42, we should try again at IVF with my our eggs – and perhaps throw in a few IUIs too. If I was offered a pension that had a 90-per-cent chance of losing all its funds, I wouldn’t buy it. But paying thousands for almost guaranteed grief? That’s acceptable in the British IVF market.

The Czech fertility clinic we turned to gave us the medical care and respect we needed. Our baby, made possible by donor eggs, is our pride and joy. The clinic showed us that fertility treatment can be great AND affordable. Go Czech it out!